Thinking of picking up next best web series to watch? Hold on!

If you are here on this page, this means you already have Turkish Web series on your mind and you are curious as to why Turkish web series is creating noise across the globe.

The reason is, Turkish web series provides fresh perspective with regards to the nature of the plot and the quality of production, mostly because Turkey is a multicultural country which exhibits talent carnival of actors of all taste. Also, Turkish web series twirl around family that bring out their perspective for family values, which is warm to learn.

Hence, we have curated a list of ‘Turkish web series’ buffet, take what you like and leave the rest. 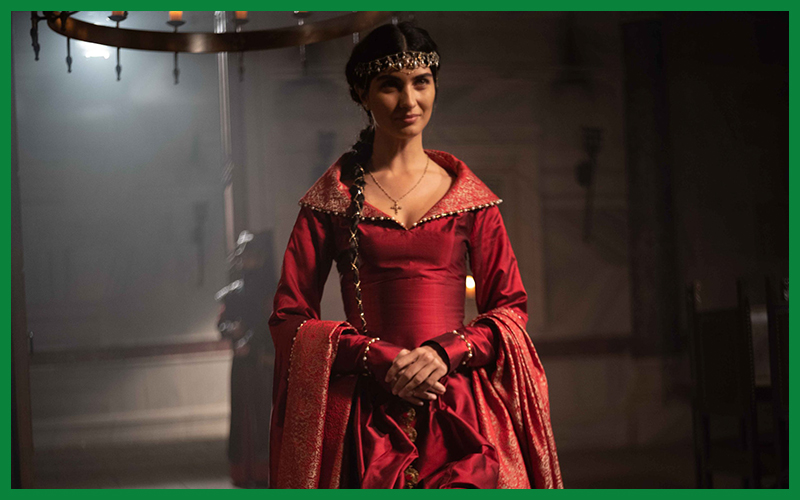 What You Know About the Turkish Entertainment Industry?

There are many factors that people are not aware of and the first agreement, people talking about Turkish webs series make is that they are not called ‘soap operas’. The series Turkey produces for television are not telenovelas or period dramas: they are ‘dizi’.They are ‘genres in progress’ with unique narratives, use of space, and musical scores.

Thanks to international sales and global viewership, Turkey was second only to the US in 2019 in worldwide distribution, finding huge audiences in Russia, China, Korea, and Latin American. Turkish web series are sweeping epics, with each episode usually running to two hours or longer. Turkey has cheap advertising time and the state broadcasting watchdog mandates that every 20 minutes of content cannot be broken up by seven minutes of commercials.

Dizi storylines cover almost everything from young love stories to scheming Ottoman queens like “Dickens and the Bronte sister” and the industry release at least two versions of the Cinderella story per year on Turkish TV. Some of the common, famous and ‘Magnificent Century’, recounts the narrative themes that dizi are usually loyal to:

Turkey had its own golden age of cinema from the 1950s to 1970s known as Yesilçam era and it is named after Yesilçam era street in Istanbul. There many actors, directors, and studios are situated.

During the 1960s, Turkey became the fifth biggest film producer worldwide, far outstripping neighbouring countries in the Middle East or Balkans. Shift to television was delayed in the country by the government as they were analysing the feasibility before investing in visual communications.

How Turkish Web Series Changed The Image Of Turkey?

The image and the first impression that what lasts as you may not get an opportunity to interact with the person again. Here it’s about a country with a population in millions following a variety of cultures, tradition.

The way something portrays, public grab it and if one had an opportunity to conduct a survey on what people think about Turkey, they might not have a positive outlook as they were not acquainted with the real culture, traditions, and lifestyle of Turkey.

Today Turkish series rule most of the primetime show slots and dominate the Arab world without any doubt. This is the platform, where people had the opportunity to show real Turkey and series like Muhteşem Yüzyıl, Kurulus: Osman, Uyanış Büyük Selçuklu, and more, expanding the vast history of the country. People are keen to know what’s trending and going around the world, other than politics, entertainment is major, the public wants to know. 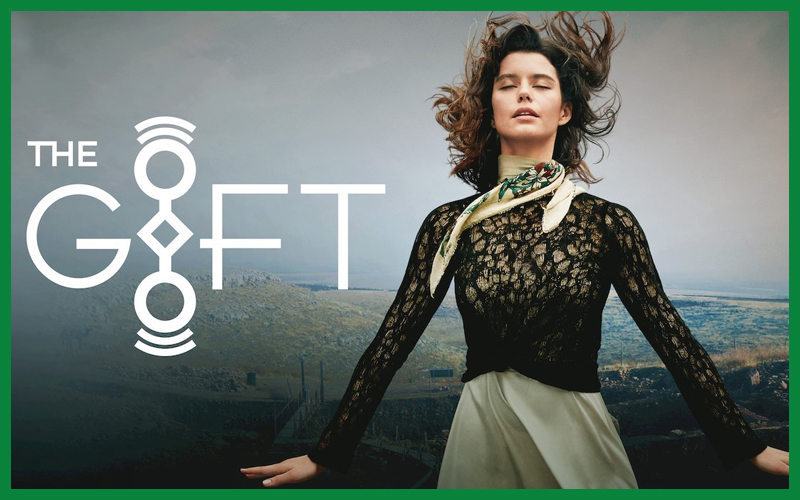 It’s a Netflix original fantasy drama and adaptation of a novel by Şengül Boybaş, which is inspired by true events. The story is set in Göbekli Tepe, an archaeological site in the Anatolia region of Turkey, which is stated to be where over 11,000 years old standing stones had been discovered. The series describes the place, which has been mired in mystery ever since the development and shows cash in on the intrigue. The plot revolves around the young artist from Istanbul, who has been painting the same mysterious symbol since she was a little girl. A perilous journey of her begins when she finds the symbol discovered at Göbekli Tepe. 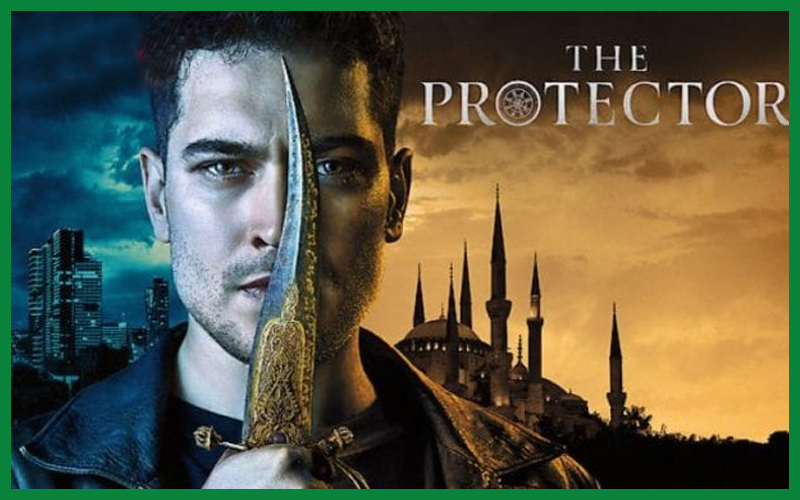 A mysterious thriller series, which is produced by the people Narcos, Scandal, and Argo. If you are acquitted with these people, then get ready to rid yourself of the mystery of the underworld.

The series is about a man who works with his best friend and his world turns upside down after his father is killed. Later, it is revealed to him that he is destined to be part of an underground Order, protecting Istanbul from an immortal enemy. To discover more of the powers he holds, you can go ahead and watch the series on OTT platform with English subtitles. 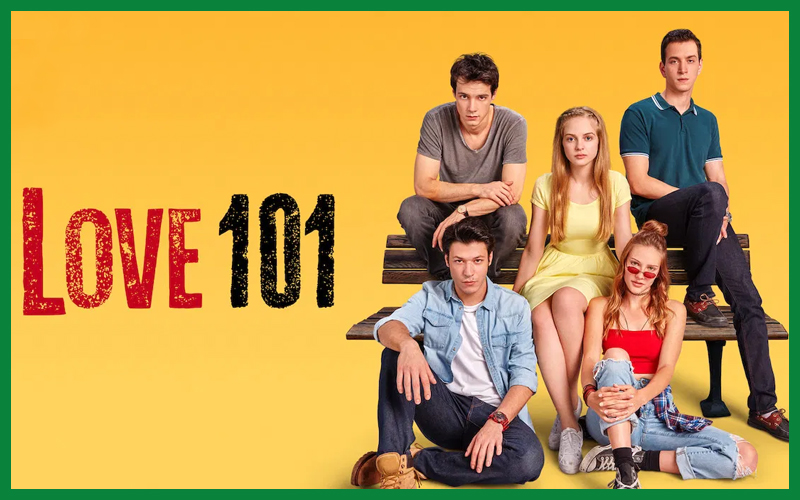 Teenage love is an everlasting series, everybody wants to watch and if you are a binge-watcher then go ahead with Turkish web series ‘Love 101’. The show revolved around a group of teenage outcasts in Istanbul, who have come up with a scheme to stop their favourite teacher Burcu from moving away. She is the only one who supports them when the rest of the school, including the headmaster, thinks they add nothing to school and they should be expelled. To stop her from moving, the group with a surly basketball coach, set a plan and during the planning, plotting, they explore a true friendship with each other and understand themselves better. 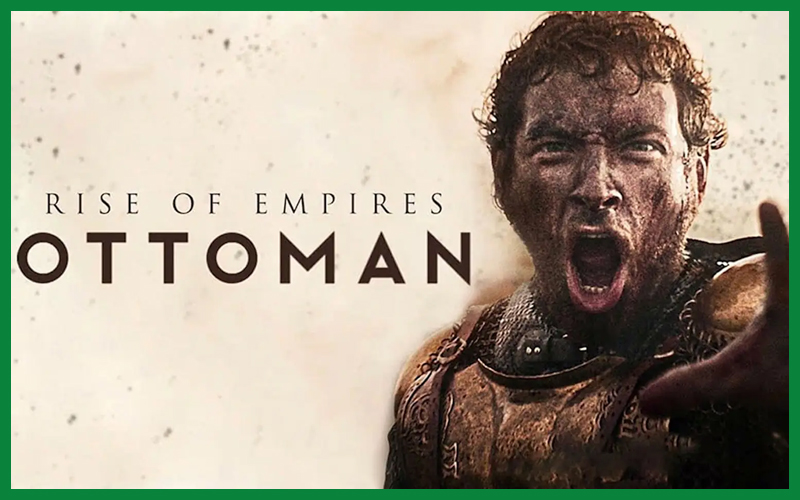 A very short and simple series of six episodes that elaborated the rise of the Ottoman Empire and the fall of Eastern Roman capital of Constantinople in the fifteenth century. This Turkish series is among those, who bring entertainment and learning at the same time. Experts gave their commentary on the subject and for the best help, it is narrated by Charles Dance, who played Tywin Lannister in Game of Thrones. 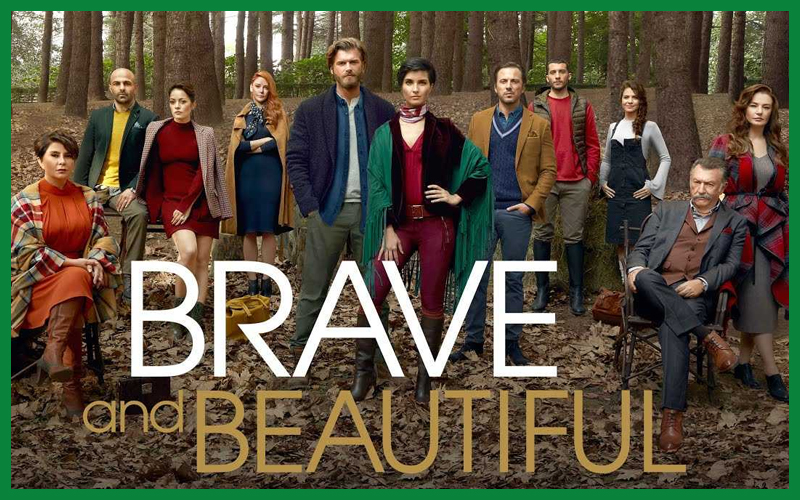 One of the highly-rated Turkish web series, which belongs to the crime, drama, and romance genre. A story of a man who takes the revenge of his father’s death and returns to the village in vengeance. During his irk and revenge, he encounters a girl whom he thinks to be the murderer of his father and the entire story revolves around it.

Where Can You Watch Turkish Web Series With English Subtitles?

Turkish webs series is an appealing blend of strong characters, perfect chemistry, engaging storyline, emphasis on right social issues, and cultural mixture. Despite the language barrier, people love to watch the series and that too English subtitles. You can simply get which series to watch but where to watch is a task. So, here we have segregated a few websites where you can watch online Turkish webs series with little or no interruption of advertisements. 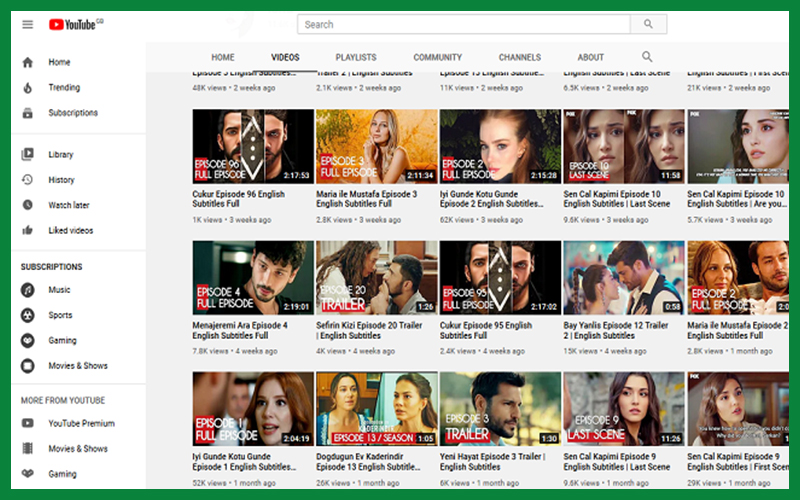 YouTube is the best source to watch Turkish TV series online with English subtitles though not free wholly. You can watch the shows with fewer ads and without popular commercials. To get the latest Turkish web series, simply search and a complete list will be in front of you. 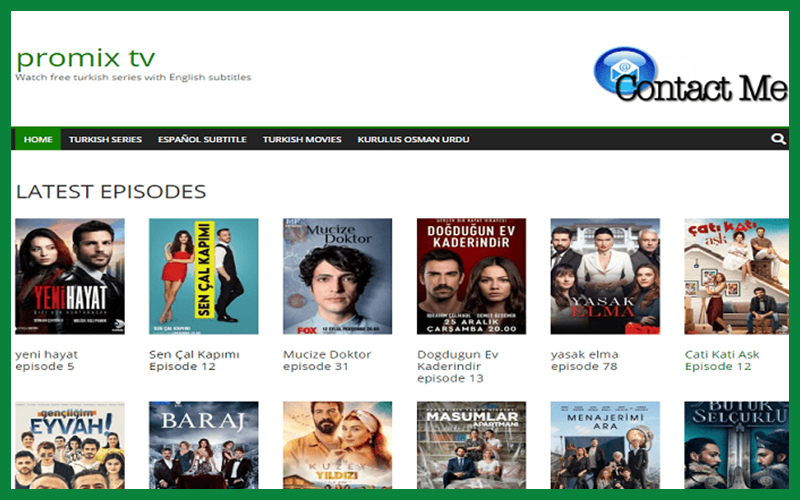 The fanbase of Turkish web series is not limited to English but expanded to Portuguese, German, Spanish, Arabic and other language dubbing & subtitles. Here you can collect series in a number of languages and that too free with minimal ads. 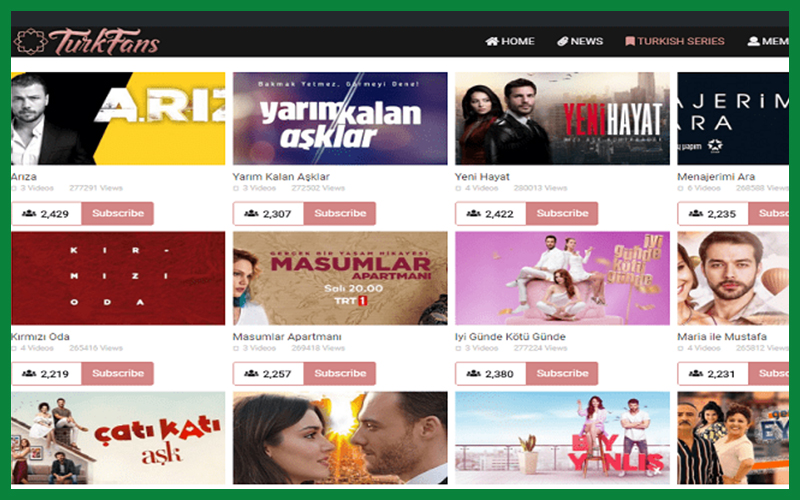 Another online website that streams dizi in English but you need to subscribe to the show before watching it. That subscription is possible only after membership, so it’s not free but you can get a vast variety of dizi without any halt. 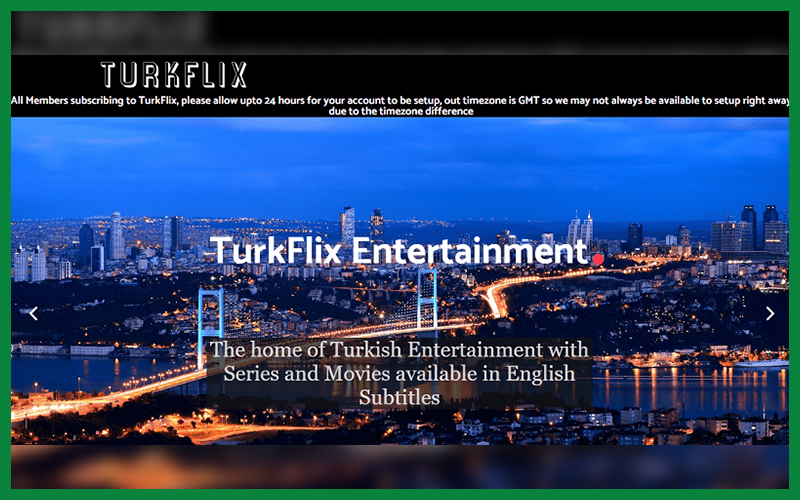 Many watchers love to pay for English subtitles but don’t want to compromise with the quality of translation. If you are one of those then this platform is the right choice for you. They have already 300 episodes of various Turkish web series in multiple languages.

Here is the small overview of Turkish web series with online subtitles that readers and binge-watchers to enjoy. We will also be bringing ‘Korean web series’ and ‘Egyptian film industry’ soon.

Moreover, for the latest news, you can simply follow AlShorts that brings news simply in 60 words. Read the news, blogs and look for scores of the latest games on the platform. A hassle-free life for all those sports and entertainment lovers.