To say that 2020 would be remembered for COVID-19 would be an understatement. The pandemic that has already killed over 1.8 million people and affected normal life across the world is still far from over with nations now racing to inoculate their citizens against the novel disease. There were also the massive bushfires and wildfires that destroyed natural habitats and displaced thousands of people. But amid the doom and gloom, the year will also be known for events that gave people something to cheer about. To wrap up the year gone by, here are the top 20 World News headlines of 2020.

1. Bushfire And Wildfires Around The World 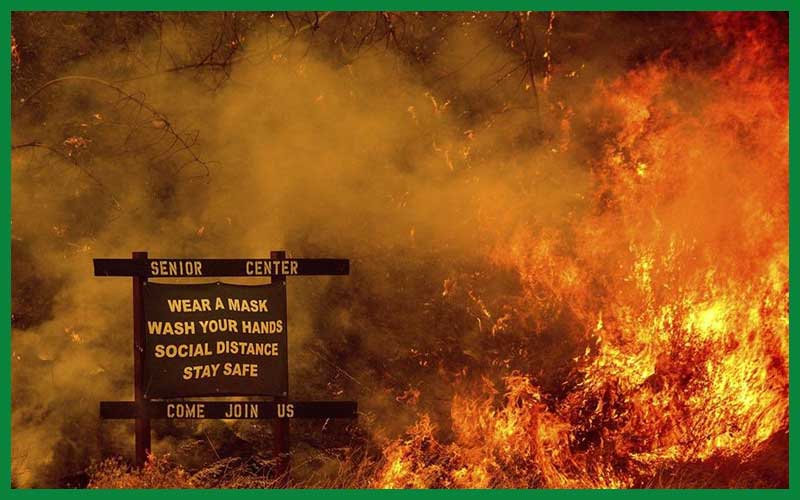 One of the most devastating wildfire and forest fires hit vast swathes of Australia, California, and the Amazon rainforest.

Australian bushfire – The fire began in December 2019 and raged till March 2020, engulfing a record 47 million acres and displacing thousands of people. 34 people were also killed. 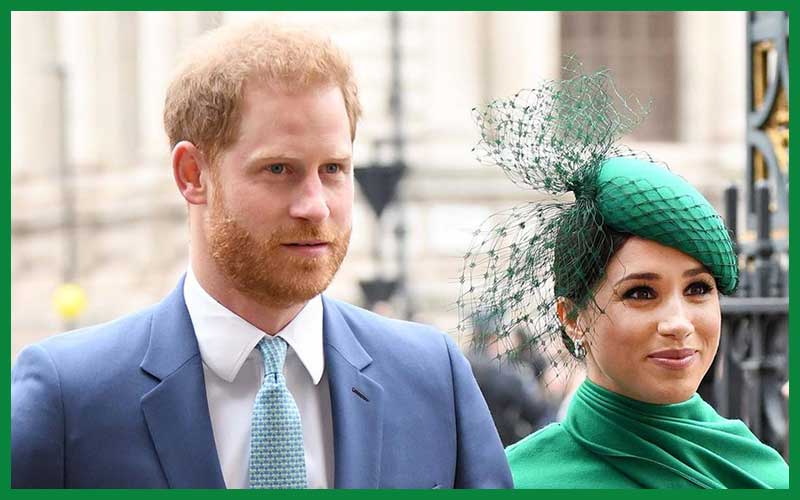 Prince Harry and Meghan, the Duke and Duchess of Sussex, gave up their roles as ‘senior royals’. The couple on 8 January 2020 shared the news on their official Instagram handle with a wish to be “officially independent”, and 31 March marked the end of the couple’s roles as working royals. 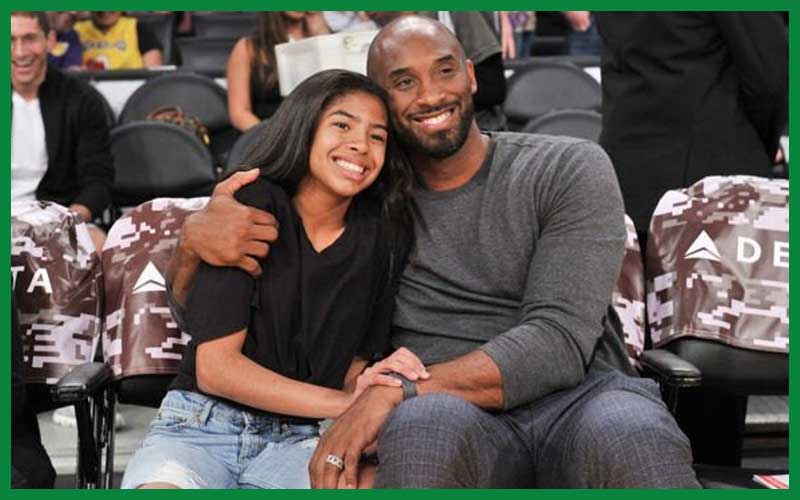 Five-time champion Kobe Bryant and 13-year-old daughter Gianna died in a helicopter crash in Calabasas, California. Seven other people also lost their lives when the chopper went down due to technical difficulties.

Japan’s Prime Minister Shinzo Abe confirmed that the Tokyo 2020 Olympics had been delayed by a year and will now be held by summer 2021. This was to ensure the health and safety of athletes amid the COVID-19 pandemic. This was the first time since World War II that the global sporting event was cancelled.

The United Kingdom voted to leave the European Union in 2016 and officially left the trading bloc on 31 January 2020. The two sides missed several deadlines to finalise a trade agreement before finally reaching a consensus in the final days of 2020. 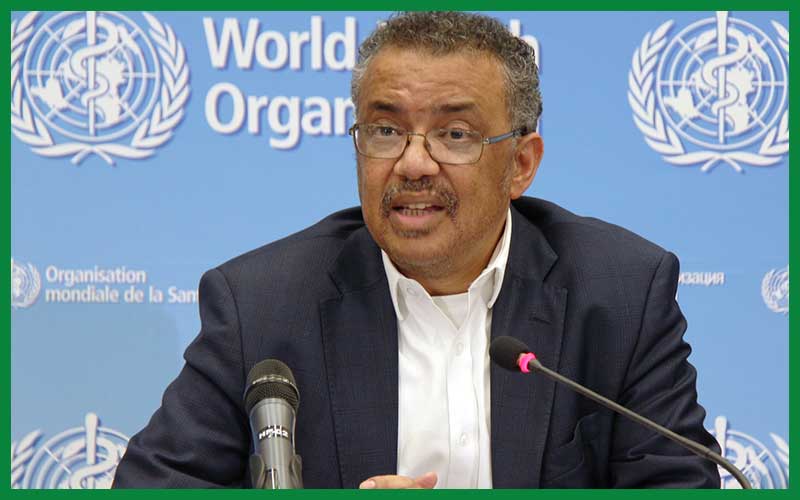 The Chinese province of Wuhan reported a cluster of pneumonia on 31 December 2019. But it wasn’t long before the world woke up to the emergence of a newly deadly virus with China publicly sharing the genetic sequence of COVID-19 on 12 January 2020. The first case outside China was reported in Thailand and soon the world was engulfed by a pandemic that has affected 81 million people and caused over 1.8 million fatalities around the world. 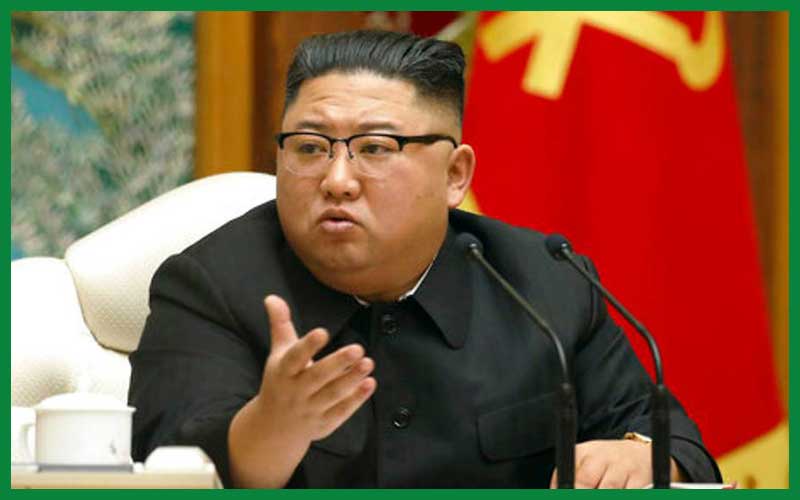 2020 was also the year when North Korean dictator Kim Jong-un’s disappearance from the public eye fueled rumours that he was either gravely ill or dead. However, the speculations were put to rest when state media released photos of the nation’s supreme leader at a ribbon-cutting ceremony.

The global mega-event, Dubai Expo 2020, was cancelled due to the impact of Coronavirus pandemic. The event was originally planned to be held from 20 October 2020 to 10 April 2021. It will now be held from 1 October 2021 to 31 March 2022. World Expo focuses on a collective desire for thinking to identify solutions to some of the greatest challenges of our time. 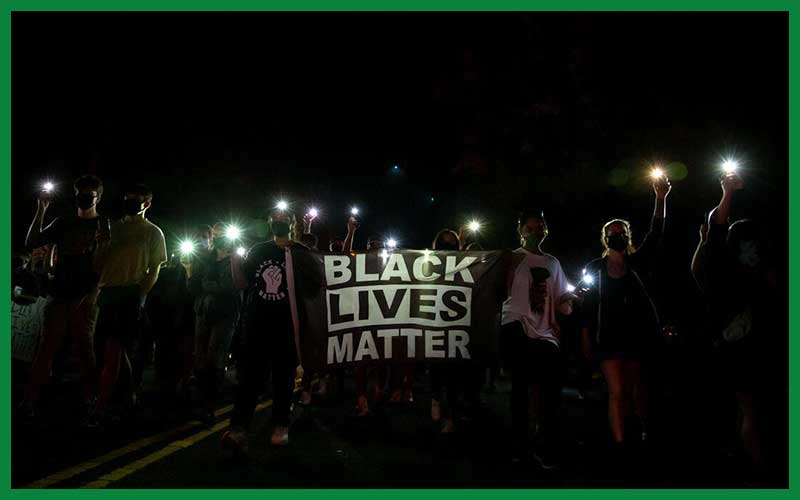 George Floyd, an African-American man, died in police custody in Minneapolis, Minnesota, U.S. A video of the incident went viral and sparked outrage worldwide after police officer Derek Chauvin was seen pressing his knee on Floyd’s neck while he was pinned to the ground. Floyd was heard calling for help with pleas of “I can’t breathe”. The video led to nationwide protests and sparked a renewed debate on racial equality in America.

More Protest erupted in August when 29-year-old Jacob Blake was shot by a Kenosha, Wisconsin cop and left paralyzed from the waist.

Astronauts of NASA Doug Hurley and Bob Behnken took off for the International Space Station (ISS) in SpaceX’s Crew Dragon spacecraft, lifting off on a Falcon 9 rocket. The spacecraft was officially launched from Space Center’s Launch Complex 39A in Florida, US “Launch America”. It was formerly known as the SpaceX Crew Dragon Demo-2 mission. This was the first time in nine years that humans took off from U.S. soil to reach low-Earth orbit.

Multinational company Google was sued in the US over claims of illegally invading the privacy of users by tracking people even when they were browsing in “private mode”. The class actions demanded at least USD5 billion as compensation from Google and its parent company Alphabet. Many internet users assume that their search history in incognito mode is not tracked, but that hardly seemed to be the case. Google said it had been upfront about the data it collects in this mode. 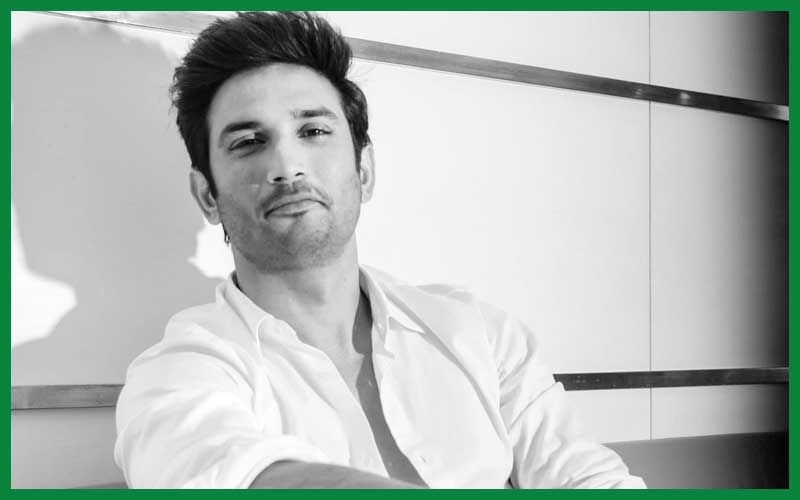 Bollywood lost veterans like veteran actor Rishi Kapoor and Irfan Khan in 2020. But it was the death of 34-year-old Sushant Singh Rajput that reignited the issue of nepotism and drug abuse in the entertainment industry. Several Bollywood stars were questioned over the alleged use of drugs, amid a media trial that lasted for months.

The United Arab Emirates historic first mission to Mars was launched on 19 July successfully from Japan. An H2-A rocket from Tanegashima spaceport set off for a 500-million km journey to study Mars weather and climate. Two previous attempts had to be cancelled due to adverse weather in Japan. Hope Probe is expected to return to Earth in February 2021, set to coincide with the 50th anniversary of the UAE. 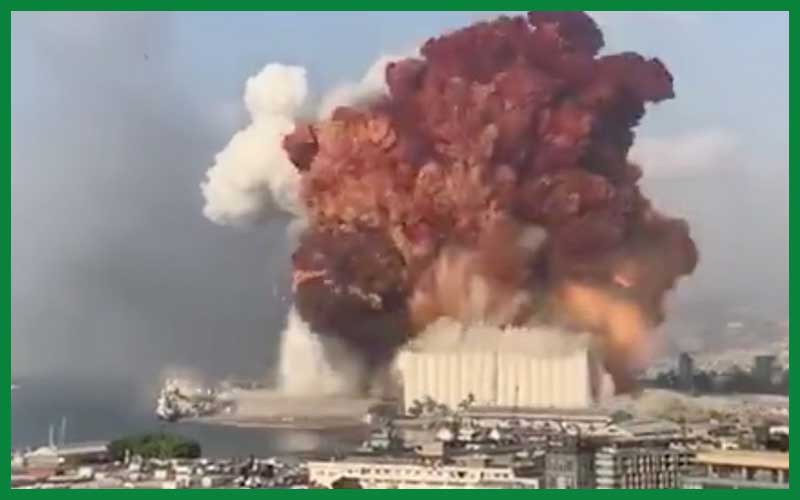 A devastating explosion in Beirut on 4 August 2020 killed at least 200 people and injured around 5,000 people. The accidental detonation of 2,750 tons of ammonium nitrate preceded a large fire at Port of Beirut on the city’s northern Mediterranean coast.

17. A New Chapter in Israel-UAE ties

The Abraham Accord between Israel, United Arab Emirates, and Bahrain was reached on 13 August, mediated by the United States. It was the first Arab-Israeli deal in 26 years and the nations came together over a shared concern about Iran’s rising influence in the region. The sole reason was to establish peace, diplomatic and friendly relations, co-operation and full normalisation of ties in accordance with Treaty.

18. Deadly hornets arrive in US 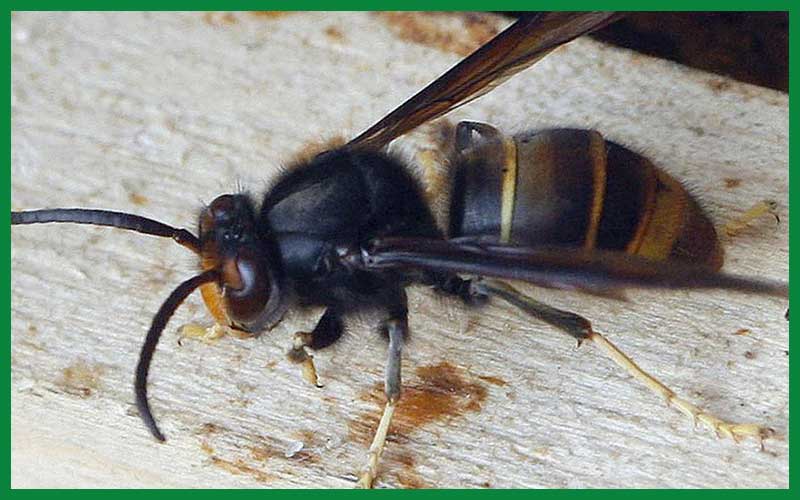 The United States for the first time discovered a live nest of invasive Asian giant hornets sometimes known as “murder hornets”. The nest was found on 22 October in a tree in the town of Blaine and the discovery is an important milestone to prevent “world’s largest wasps”. The hornets measured up to two inches and they can wipe out entire bee colonies within hours. 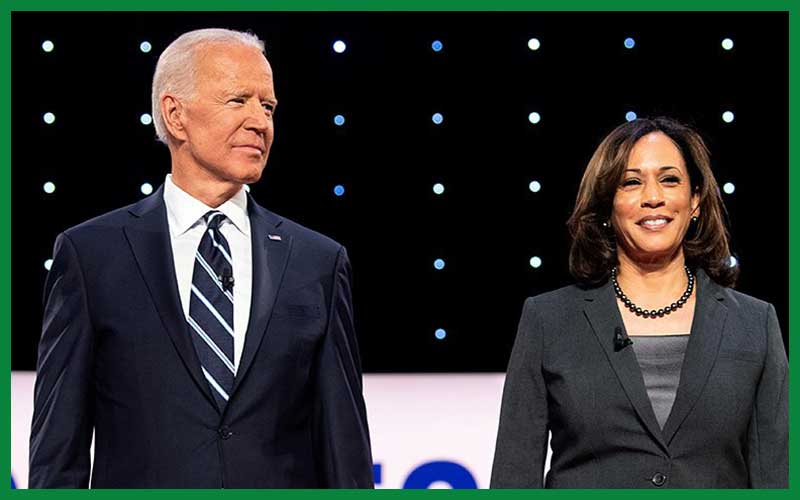 Scottish Parliament Members collectively passed ‘The Period Products Act’ (Free Provision) on 24 November, which makes it mandatory for all public establishments to provide period products, including tampons and pads to all those in need. The key role in the passing of the Act was played by Labour member Monica Lennon, who has been spearheading a grassroots campaign for the past four years and introduced the Bill in April 2019, to eliminate “period poverty”.

If you are looking for more news and information from around the world, then download AlShorts – Short news in 30 seconds. Till then here is the dose of political and entertainment news straight from AlShorts.