It’s that time of the year for cricket fans in India and around the world. As the 14th edition of the Indian Premier League (IPL) inches closer, excitement among cricket fans has reached a feverish pitch. It remains unclear if IPL 2021 will take place in India or the Board of Control for Cricket in India (BCCI) will, once again, look for an alternate venue. Either way, the mini-auction held on 18 February was a clear indication for fans that the tournament is very much on.

IPL 2021 has already given us some big news as Kings XI Punjab recently changed their name to Punjab Kings and South African all-rounder Chris Morris fetched the highest-ever bid in IPL history. With that said, let’s talk about everything that is in place and all that’s yet to come concerning the premier T20 franchise cricket league.

Eight IPL franchises entered the auction room on 18 February 2021 to fill 61 available slots from a pool of 292 players. The fairly small contingent of 292 players was shortlisted from a whopping 1097 cricketers (814 Indian and 283 overseas) who registered to go under the hammer. All-rounders stole the limelight as teams went gaga over players like Chris Morris, Krishnappa Gowtham, Moeen Ali, Tom Curran, Moises Henriques, Glenn Maxwell, and others.

Uncapped Indian players like Shahrukh Khan and Chetan Sakariya also fetched decent bids at the auction. All in all, as many as 57 team players found their teams during the mini-auction, including 22 overseas and 35 Indian cricketers.

Several players saw themselves picked for a price much, much higher than their base price. South African all-rounder Chris Morris broke all records, fetching a final bid of USD2.2 million (INR16.25 crore) as inaugural champions Rajasthan Royals reserved his services. Following are the top money-makers from the mini-auction on 18 February: 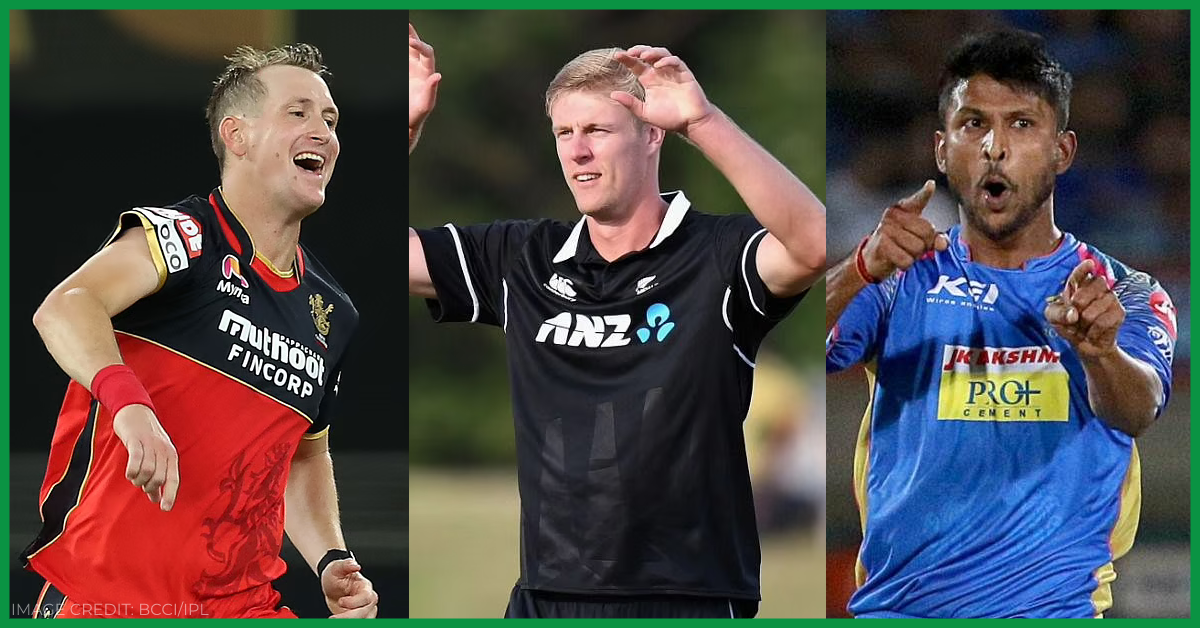 Moving ahead, it wasn’t just big names who fetched high bids as uncapped Indian and foreign players like Krishnappa Gowtham and Riley Meredith also went for big bucks at the auction. Following are the top uncapped players who secured high bids at the mini-auction for IPL 2021:

While lesser-known cricketers like Shahrukh Khan saw their fortunes change at the IPL 2021 auction, big names such as Australia’s ODI and T20I captain Aaron Finch, New Zealand all-rounder Corey Anderson failed to attract any bid. Check out the top players who did not find any takers: 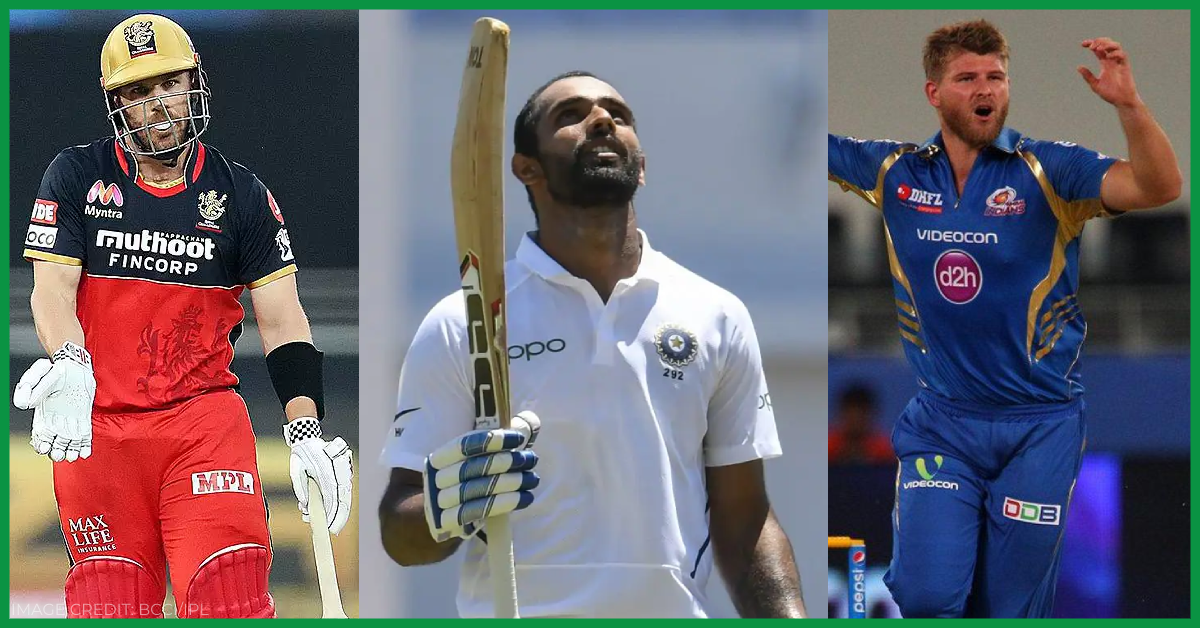 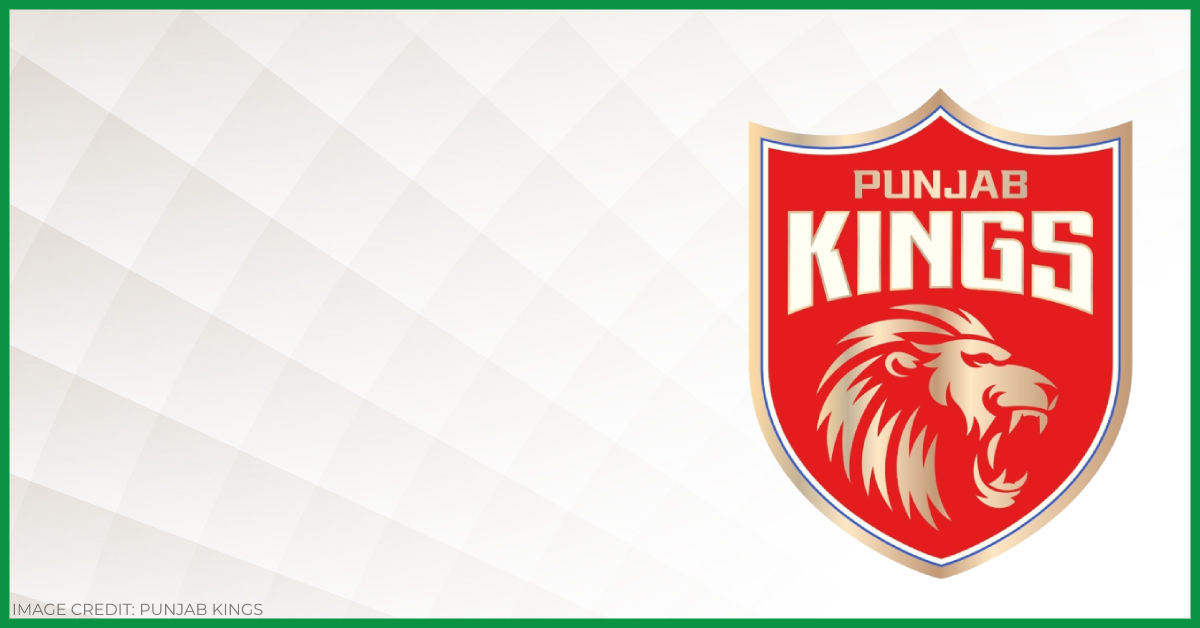 A franchise from the Northern part of India created headlines even before the auction. Following the footsteps of Deccan Chargers and Delhi Daredevils, Kings XI Punjab rechristened itself as Punjab Kings. However, only time will tell if the change in name can change the team’s performance on the field. 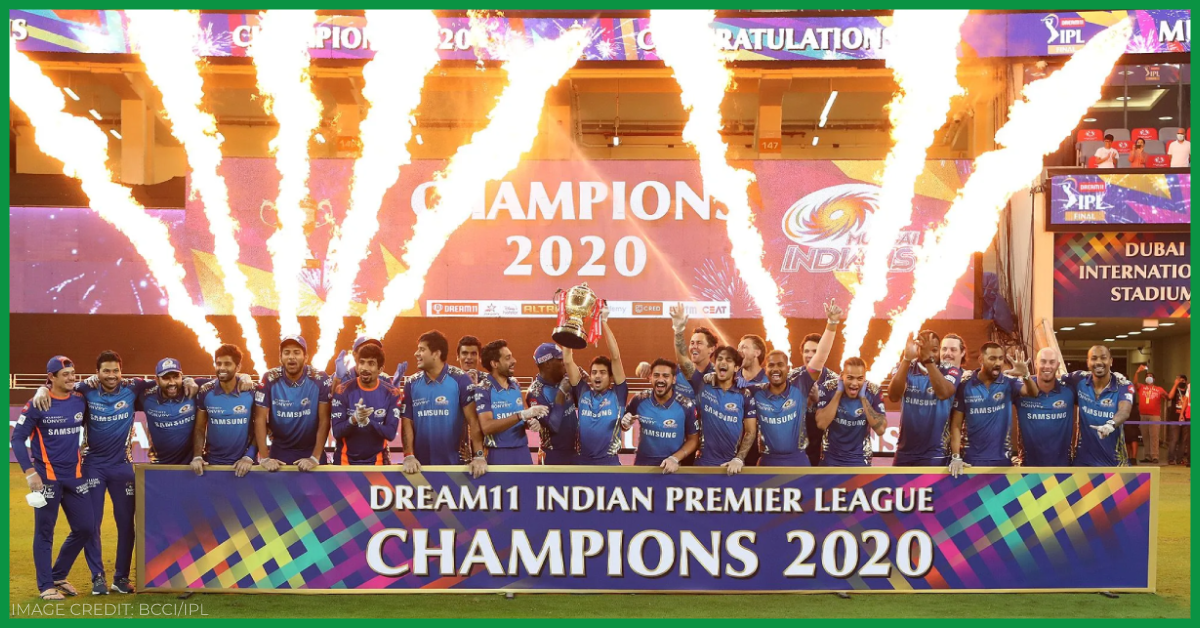 With all eight teams finalised, fans are eager to witness their favourite cricketers and teams lock horns on the field. The wait this year, however, is an intriguing one as it still remains unclear if IPL 2021 will be held in India or an alternate venue. BCCI conducted the premier franchise tournament in United Arab Emirates (UAE) last year. 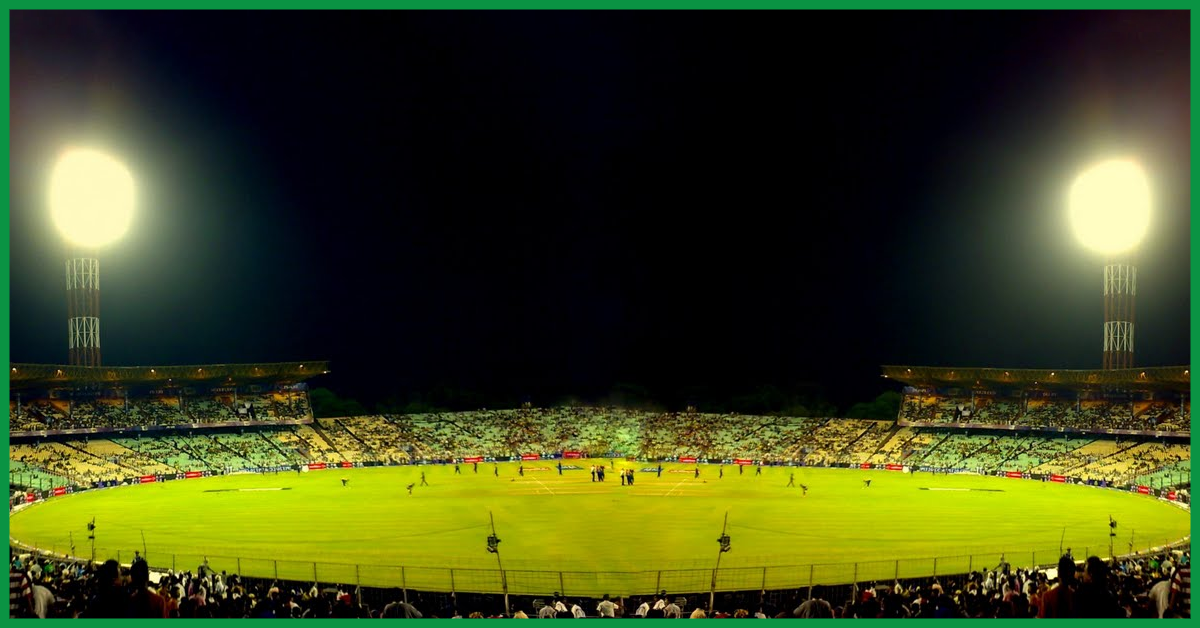 The league was played at three different venues:  Sheikh Zayed Cricket Stadium in Abu Dhabi, Dubai International Stadium, and Sharjah Cricket Stadium. While a final announcement on IPL 2021 venue is awaited, the BCCI is keen on holding the tournament in India.

Since BCCI hasn’t yet decided upon the venue for IPL 2021, fans are now eagerly waiting for the schedule to come out. A successful mini-auction on 18 February made sure that both venue and schedule should be announced by BCCI shortly. 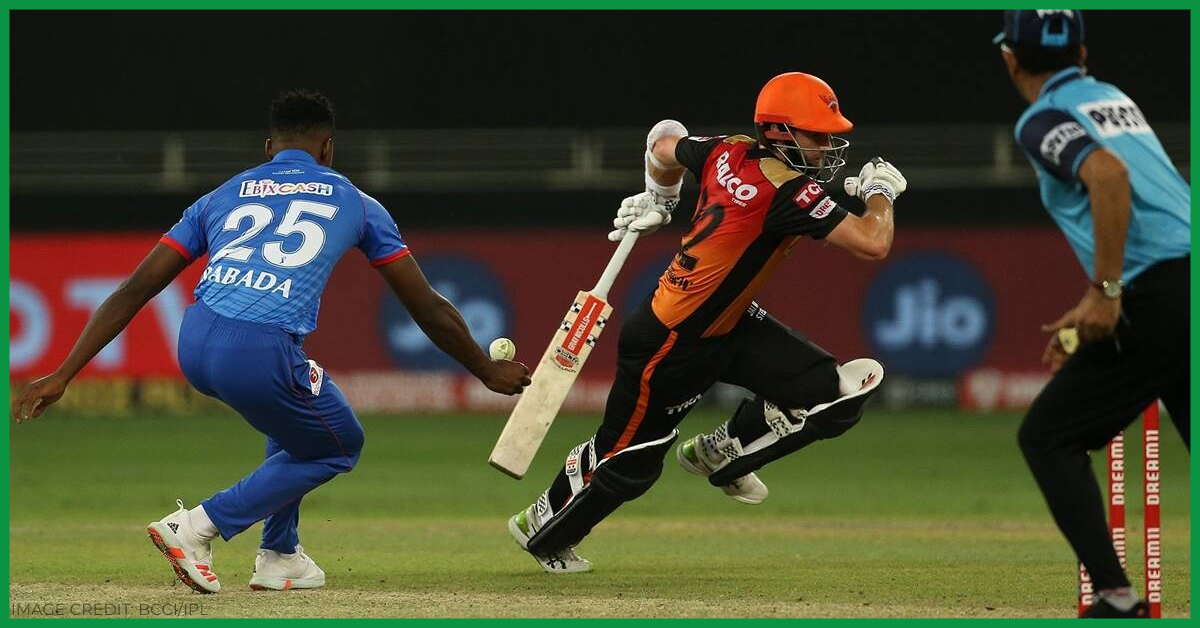 To ensure you do not miss out on any of the updates regarding IPL 2021, keep reading AlShorts, as we provide you with short news in 30 seconds, as well as interesting blogs.