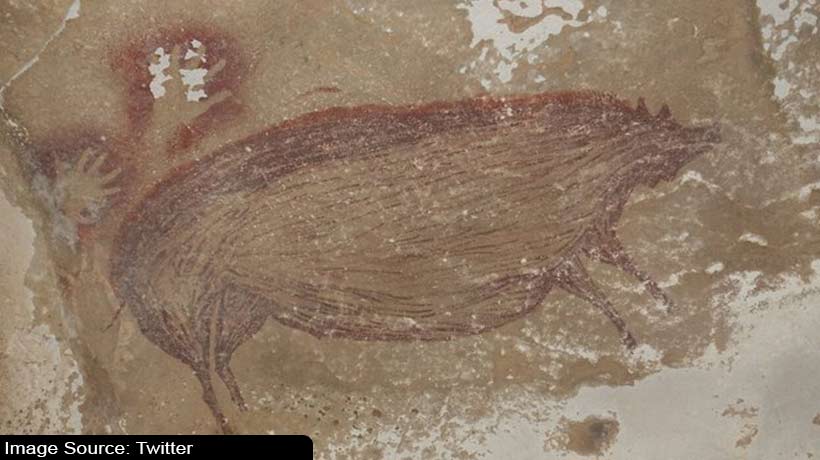 Archaeologists have discovered a 45,500 years old painting in Indonesia. A life-sized picture of a wild pig is said to be world's oldest known cave painting. This site now represents the oldest evidence of humans in Wallacea to resolve the Australia settlement puzzle, hoping further research will help show people were in the region much earlier.