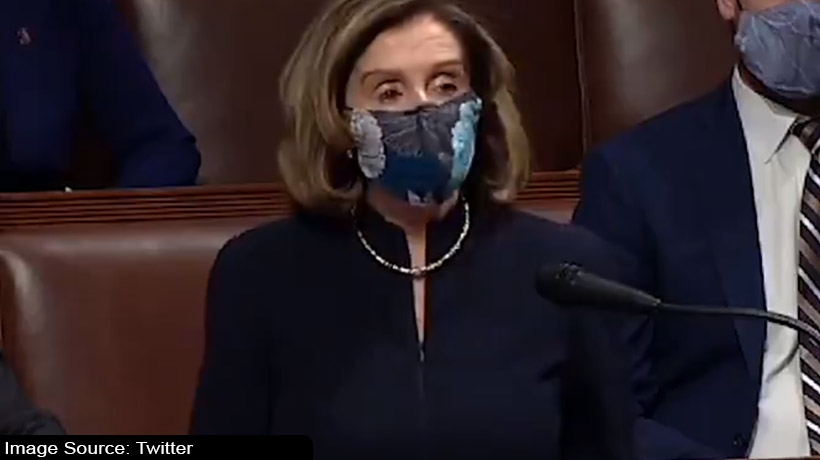 Trump becomes the only President to face impeachment twice

Donald Trump became the only President in history to have been impeached twice. The US House on Wednesday announced the impeachment of Trump and charged him with "incitement of insurrection". Speaker of the US House, Nancy Pelosi took to Twitter and stated that everyone knows Trump incited the armed rebellion against American democracy. "He must go", she added.