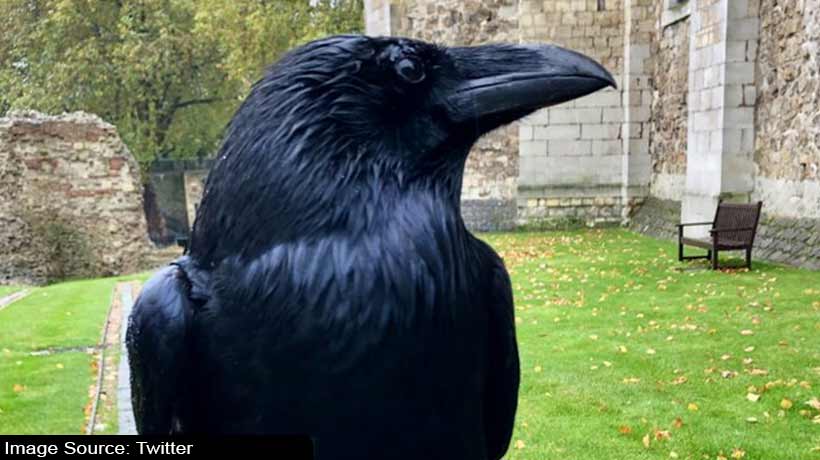 The staff of fortress reported that Tower of London's 'queen' raven is missing and feared dead. Merlina joined the flock in 2007 has not been seen for several weeks. The Tower usually has six ravens at any time and as per legends, if they leave then both fortress and kingdom will fall. As of now, seven ravens are in residence.