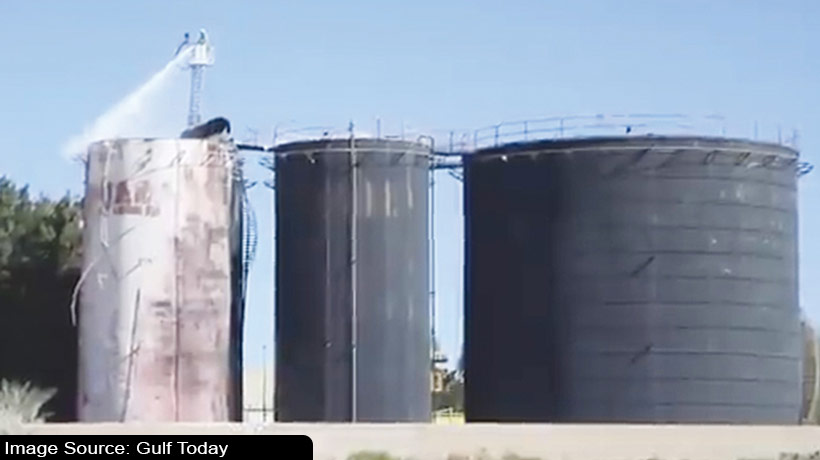 Al Sajaa Industrial area’s abandoned oil storage caught fire. The Sharjah Civil Defence teams brought the fire under control from burning of oil remnants in three abandoned warehouses. There were no recorded casualties and according to sources, the teams remained calm at the scene of fire in order to avoid more flames. The scene will now be handed over to the competent authorities for further investigations.