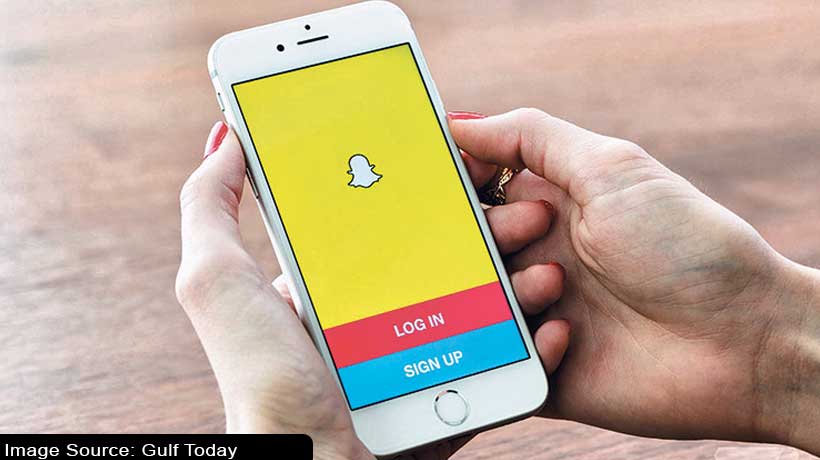 Snapchat has announced to permanently ban US President Donald Trump from the photo-sharing platform. Following the violent Capitol siege, Trump was barred from several social media platforms over fears he could foment unrest ahead of President-elect Joe Biden’s inauguration on 20 January. Snapchat said the decision was taken in view public interest, and based on Trump's attempts to spread misinformation and hate speech.