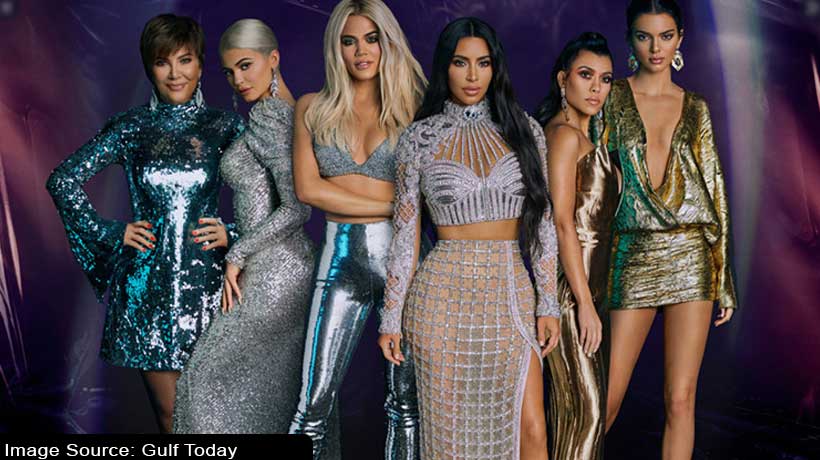 Kardashians thank crew of their show 'KUWTK' with 30 Rolex watches

The Kardashian family, who featured in the 'Keeping Up With The Kardashians', thanked crew for their hard work as the popular reality show completed 15 years. The Kardashians reportedly splashed a staggering USD300,000 on 30 Rolex watches for the crew. KUWTK recently filmed its last ever episode, bringing an end to the reality TV juggernaut.