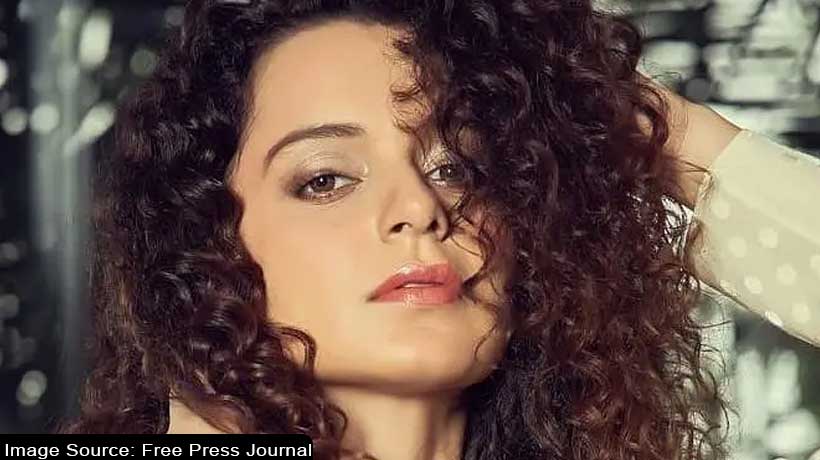 Kangana Ranaut to star as Kashmiri queen in 'Manikarnika Returns'

Bollywood actress Kangana Ranaut will star in the second instalment of the Manikarnika franchise, titled 'Manikarnika Returns: The Legend Of Didda'. The film will feature her in the role of Didda, Queen of Kashmir, who showed exemplary courage against invader Mehmood Ghaznavi. Kangana plans to complete her ongoing commitments first and then start shooting for the new film in January 2022.