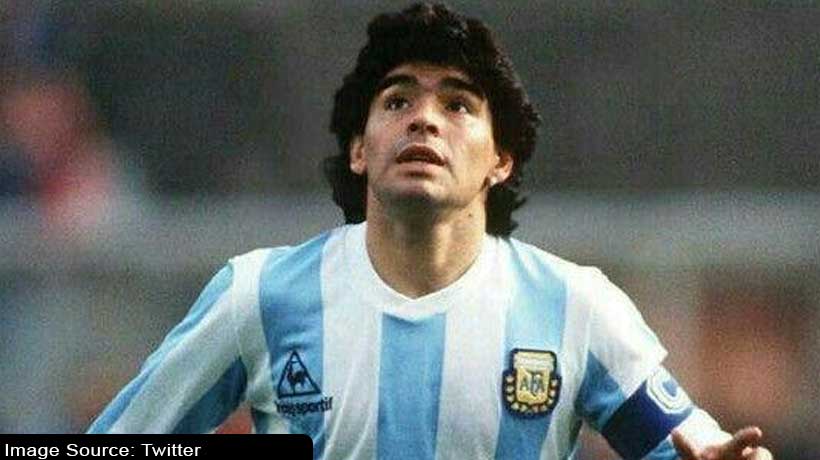 'What Killed Maradona?', a documentary on the football legend, has pieced together his life and his lethal lifestyle which included drug abuse and reliance on a cocktail of pharmaceuticals. Using testimonies from people close to him, it shows how Maradona's lifestyle eventually led to his demise. The documentary also shows how a poverty-stricken childhood left Maradona at a disadvantage.