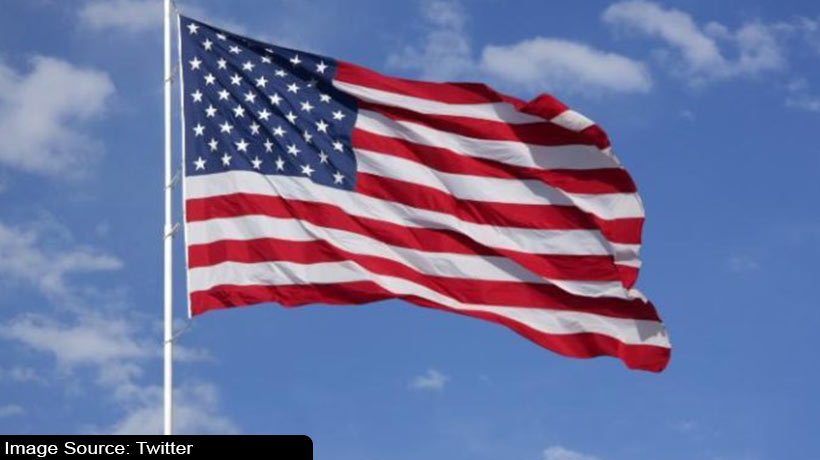 I urge that there must be NO violence: Donald Trump

US President Donald Trump released a statement urging Americans not to create any violence. "I urge that there must be NO violence, NO lawbreaking and NO vandalism of any kind", tweeted Kayleigh McEnany, the White House Press Secretary, along with Trump's statement. Meanwhile, the US House on Wednesday impeached Trump for the second time in his tenure and charged him with "incitement of insurrection".