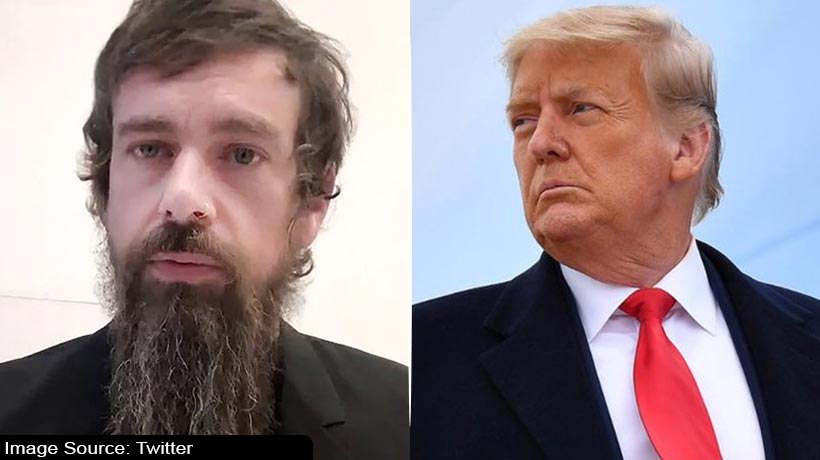 Twitter Inc. CEO Jack Dorsey said that he feels no pride in banning US President Donald Trump from its social media platform. As Jack says, “I feel a ban is a failure of ours to promote healthy conversation. It’s time for us to reflect on our operations and the environment around us". This comes after Trump’s conversation on Twitter stroked violence at the U.S. Capitol that killed 5 people.