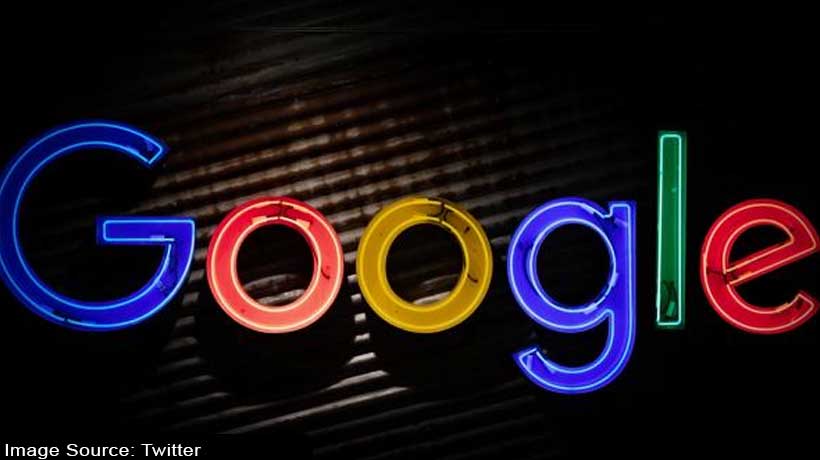 Tech giant Google has announced that it reviewed hundreds of personal loan apps in India, and removed those found in violation of its safety policies. It stated that the apps were immediately removed, and the move was based on flags submitted by users and government agencies. It also stated that it has asked developers of remaining identified apps to show their compliance with local laws.