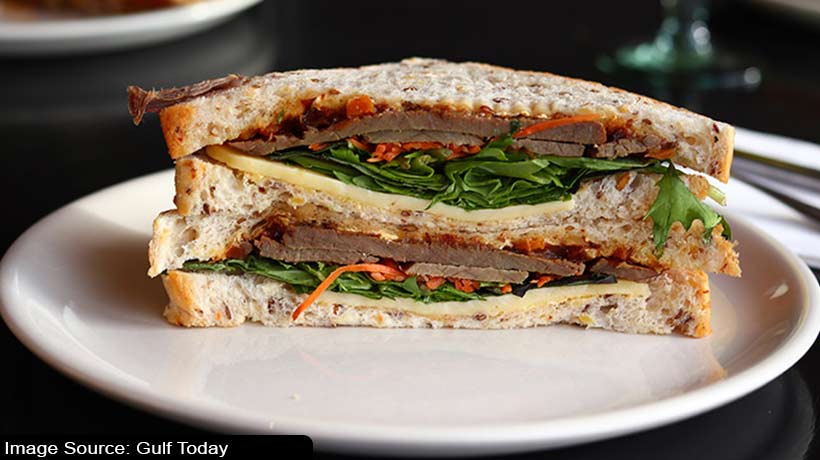 Brexit has surely impacted and they are themselves realizing now is the most crucial thing, their “food”. As hilarious as it sounds but this is exactly what Britishers entering into Netherlands post-Brexit are coming across to, Dutch’s ham sandwiches. Ferry riders have had ham sandwiches and tinned sardines seized by customs officials at Dutch ports, due to strict rules on the import from outside the EU.